history of the Story ranch

Story Ranch, LTD. is owed and operated by Joanne and Jim Story and Amy and J.D. Story.

The Story Ranch, established in 1931, originated in Alice Texas in the 1930s and migrated to

Blumberg/Weinert family foundation and serves as the Story Ranch Headquarters.

Story Ranch is a working farm & ranch which covers 2,684 acres and has 11 ponds and lakes.  The two most notable water features are the Weinert reservoir and Story Lake.  The Weinert reservoir covers approximately 45 surface acres and was constructed circa 1935.  It sits on top of a hill and was fed by two artesian Carrizo water wells.  The Story lake covers approximately 200 surface acres and was constructed in 2002.  It has a maximum depth of approximately 30 feet,  impounds more than 1,000 acre-feet of water and has a  watershed area of more than  5,000 acres.  The largest bass caught and measured with a scale is currently 12lbs; however, larger bass have been caught.

Our initial major projects included building over 12.5 miles of high fence, a 6 bedroom rock house which serves as the ranch headquarters, utility infrastructure (roads, water and electric distribution, internet and surveillance network), a high volume Carrizo irrigation well (2,000 feet deep and 12” casing, capable of over 1,500 gpm), and the Story Lake.  We are actively pursuing an aggressive brush management program to enhance native grasses and wildlife habitat with the goal to increase the quail population and cow carrying capacity. 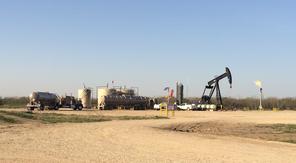 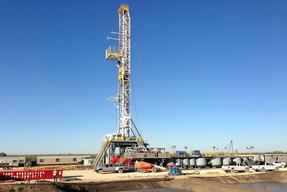 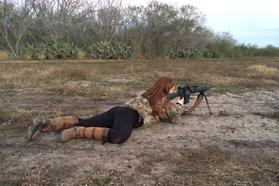 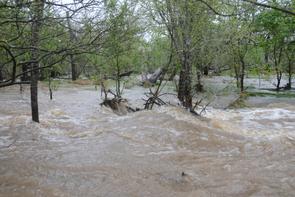 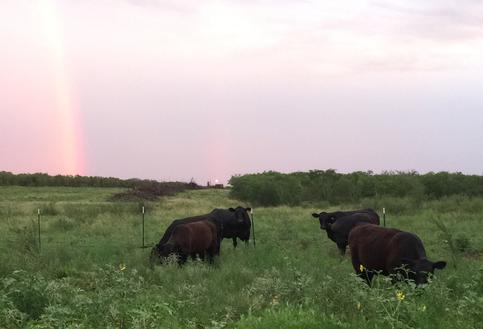 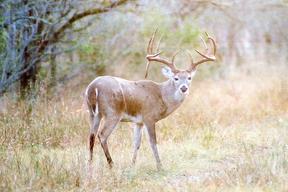 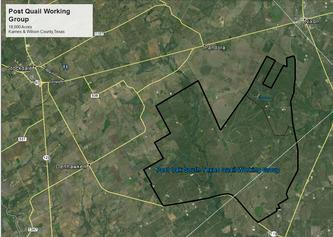 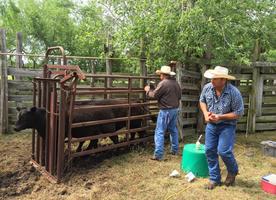 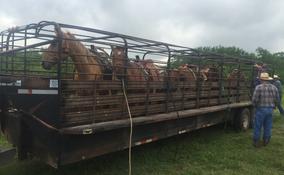 Two of the horses in the front field. 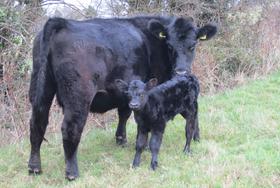 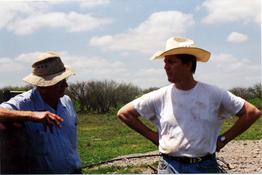 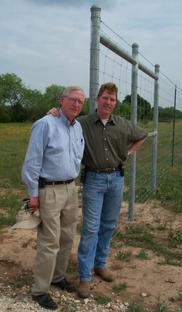 Story Ranch, neighboring ranches and TPWD wildlife biologists along with the Natural Resource Conservation Service, the Oaks and Prairies Joint Venture Project, and National Turkey Federation have developed a strategic plan comprising more than 23,000 acres that will help achieve the goal of increased and stable quail populations through cooperative management.

Our goal is to maximize productivity and create a proper balance between wildlife and domestic livestock by practicing sound management practices.  We are proud to be a Post Oak Quail Working Group partner.

We are also active in developing our natural resources which include surface and underground water as well as oil and gas assets. 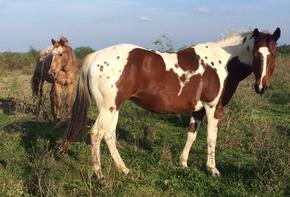 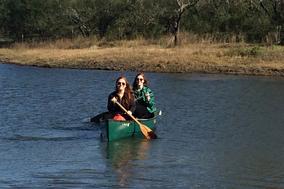